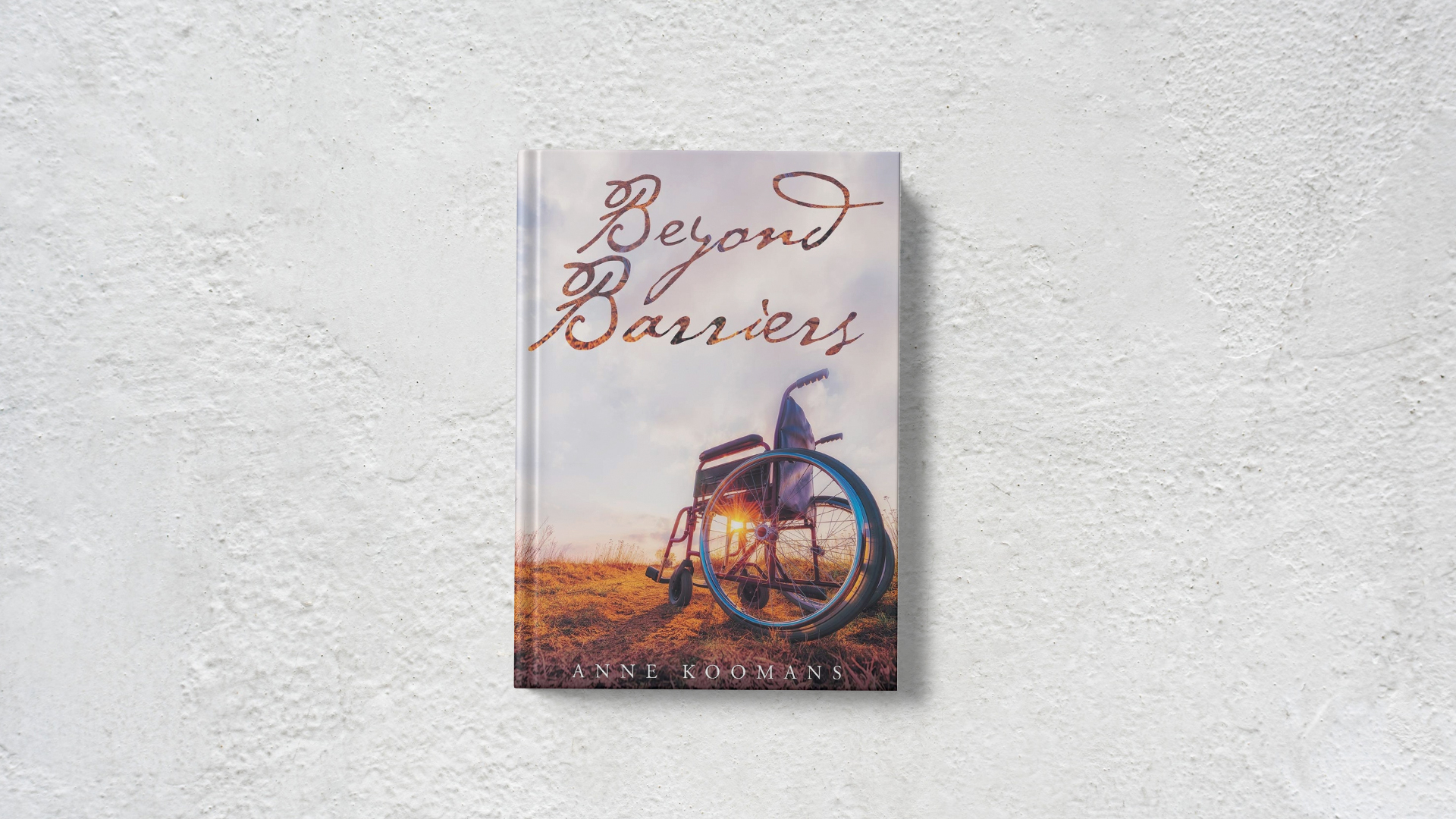 Beyond Barriers is an inspiring biography about David M. Davey by his wife, Anne Davey Koomans.

Polio, short for poliomyelitis, is an infectious disease that began during prehistory. Throughout history, there have been many outbreaks or epidemics from various parts of the globe. In the 1940s, polio outbreaks in the United States affected more than 35,000 people every year. One of those whose life was ravaged by polio is a boy named David. Later he would play a significant role in all the lives of his fellow polio victims. A book is dedicated to his life’s journey and work. ReadersMagnet presents Beyond Barriers by Anne Davey Koomans.

Beyond Barriers by Anne Davey Koomans

Beyond Barriers is an inspiring biography of David “Dave” M. Davey, written by his wife, Anne Davey Koomans. It was published in 2016. It covers Dave’s childhood, polio, how he rose to become a significant figure in uplifting people with disabilities, and how his life’s story has inspired many people.

Beyond Barriers by Koomans begins with Dave’s early fight with polio. At 12 years old, Dave survived nine months in the hospital and recovers from polio. While attending Wayne State University, Dave heard his calling and, from there, realized his life’s purpose. He then set out to fulfill the purpose that God gave him- to be an instrument for others.

Dave became instrumental in changing the mission of Goodwill Industries. From resale stores, Goodwill went to rehabilitation and professional job skills training and changed many lives. Today, Goodwill also has an active program for persons with significant disabilities. David also worked tirelessly with the late Senator Bob Dole on the National Barrier-Free Architectural and Transportation Board. Their efforts helped develop the standards for the Americans with Disabilities Act in 1990.

After more than 40 years of service to the Goodwill Industries of America, David retired. Five years later, he passed away due to respiratory failure associated with pneumonia.

Anne Davey Kooman’s chronicle of David’s life not only included his many years of publicly serving others. The book also highlights many personal recollections, especially of David as a husband, father, and a family man. Their trips and travels together also figure prominently in the books. For example, Anne recalls one instance where a ship was held in port for several hours as the staff devised a plan to get Dave aboard. She also recalls one unforgettable moment when they found themselves sleeping in the same penthouse where President Kennedy once slept.

Beyond Barriers is an amazing portrait of a man, who despite the odds, has overcome many of life’s challenges and, in an unwavering fashion, has helped better the lives of thousands just like him. More importantly, David “Dave: M. Davey’s life journey has inspired many people to not only live a more meaningful life but also to dedicate themselves to helping others. Beyond Barriers is a magnificent book worth reading.

Anne Davey Koomans was born in 1973. She is the youngest of six children. She was raised in a family of storytellers and, as a kid, would join her family, adding paragraphs to tell a story. At a young age, Anne’s talent in writing is evident, and her teachers recognized it. They even encouraged her to become a professional writer. Although she loves writing, she had little time for it as life took her to many places and experiences: family, children, grandchildren, and teaching took all of Anne’s time. But perhaps the most fulfilling journey aside from family is her active role at church. Anne is a leader and spends her time speaking at retreats or volunteering.

In 1994, Anne received her first copyright for her Christian drama, Witness of the Innkeeper. She has performed this forty-two-minute drama over 200 times in many countries, states, aboard ships, churches, schools, and nursing homes. Anne also loves traveling and has been to forty-nine states, cruises, and flights to more than fifty countries. Another passion of Anne is photography, and she has taken many pictures of Dave and the places they have been to.