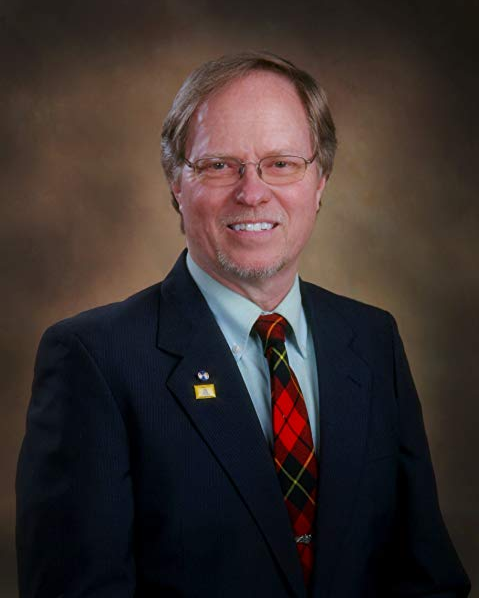 James Alan Sandman was born in Richmond, VA (1956), third of four sons. His father was a Baptist pastor and his mother taught elementary school. After attending Middlesex H.S. (Saluda, VA) and graduating from Lafayette H.S. (Williamsburg, VA), he served in the U.S. Navy Submarine Service for twenty years, and retired as a Chief Fire Control System Technician (Torpedo/Missile) in 1997, having served on five submarines, including the USS Newport News (SSN-750) which participated in Desert Storm.

He has worked in the IT industry since 1997, including seven years at the Nashville headquarters of LifeWay Christian Resources in their IT Dept. He currently works with Amazon in Nashville as an IT Support Technician.

Jim has an AA degree in Guitar Performance (Classical) from Tidewater Community College (1993) and a BBA in Computer Information Systems from Middle Tennessee State University (2001).
He is a member and past Chaplain of the Volunteer Base of the U.S. Submarine Veterans International, a member and Past Commander of American Legion Post 141 in Murfreesboro, and the current Registrar and Chaplain of the Stones River Chapter of the Sons of the American Revolution (SAR). In 2018, Jim was elected as State Executive Committeeman, 14th Senate District, Tennessee, to a four-year term.

Jim is an avid student of the Bible, and loves reading C S Lewis and J R R Tolkien, and Charles Schulz’s Peanuts. He gains inspiration and hope contemplating what Heaven and the New Earth will be like. Books about people who have had near-death experiences are especially fascinating. “Heaven is Like Eternal Sex” is his first book.

He has been married to his Navy wife, Kim, since 1985. They have two sons, two beautiful Tennessee daughters-in-law, and three very cute grandchildren, with another on the way. In his spare time, Jim enjoys genealogy, history, coin collecting, jogging, reading, politics, travel, music and playing guitar. He and his wife live in Murfreesboro, TN.