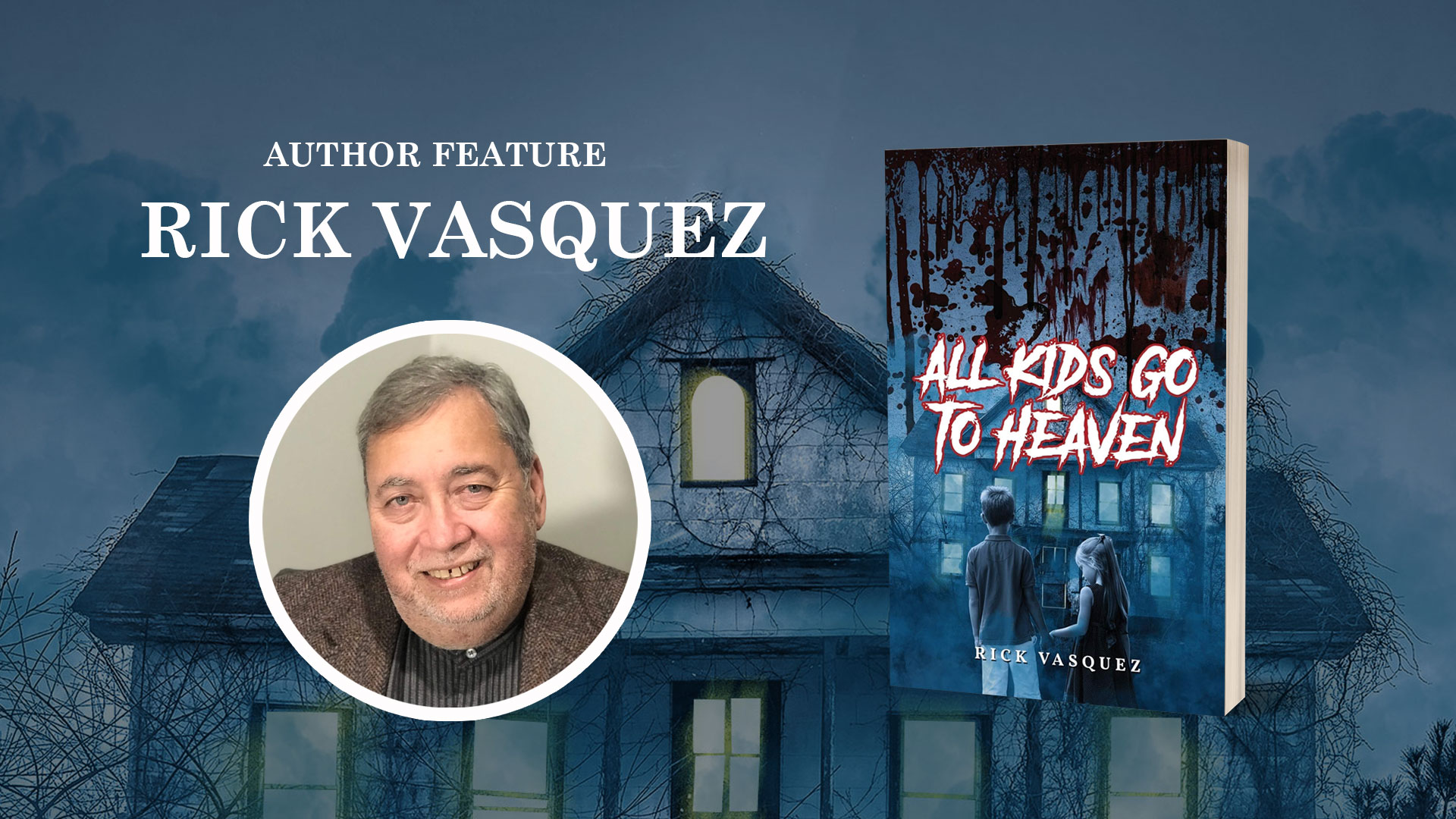 Rick Vasquez is the author of the 2018 romantic historical drama Dream, Sweet Dreams of You.

Recently, we featured the novel Dreams, Sweet Dreams of You, a romantic historical novel set during the 1900s, when many Mexicans migrated and settled in Latin communities in Los Angeles, California. Today, we will get to know more about the author behind the remarkable book- Rick Vasquez.

Richard (Rick) Steven Vasquez is an author, artist, musician, and film producer of Latino heritage. He takes pride in being a family man. In fact, Rick dedicates his website to his grandchildren and their future children so that they may know who he is and what he has done and accomplished in the fields of art, music, and literature.

“I hope that a true understanding of my love of being a Latino will give them a sense of personal history in appreciation of the sacrifices that fellow Latino’s strived for the betterment of each generation. However, I need to show and explain the quality of the Latino people trying hard, yet always understanding, love, peace, and the power of the heart. It’s these qualities that need to transpire through our generational growth, never allowing anybody to take full possession of our soul.”

Rick’s parents and grandparents have settled in the West Coast, particularly in Van Nuys, California. Rick is very proud of his heritage and the efforts of the Latino community in the United States to better each new generation. Most of his works tell stories set in Latino communities and various periods significant to Latin-American people. Aside from being a novelist, Rick Vasquez is also actively writing short stories. You can check them out on his website. He also does music recording and podcast sessions.

In 2001, Rick produced Seance, a psychological horror film that he also wrote. The film tells the story of an unnatural spirit that haunted the protagonist Jon as a child (played by Corey Feldman). An ill-conceived séance summons the said spirit during a party. What follows next is a series of horrors with the evil spirit killing the part participants and anyone who gets in his way. Today, Rick is focused on his books. Below are three outstanding novels from Rick Vasquez.

Dreams, Sweet Dreams of You

Dreams, Sweet Dreams of You is a 2008 romantic drama set in the early 1900s. During this period, immigrants from Mexico were pouring into California to escape President Dias’ dictatorship. It was a turbulent time for the Latino community in Los Angeles. The story centers on a young couple, Rafella and Juan (Rick Vasquez’s grandparents). Dreams, Sweet Dreams of You chronicles their love story- falling in love from the moment they first met in the small town of Sonora and their marriage and subsequent trials.

A Mountain Within is a 2008 family drama based on a true story about an American family which overcame trials by supporting and looking after each other. It is an inspiring tale of forgiveness, familial obligation, understanding, sacrifice, love, and hope. The story is a heartwarming reminder to all of us that only through family and solidarity can we achieve so much in life and that only with love, faith, and trust can we overcome life’s challenges.

All Kids Go to Heaven

All Kids Go to Heaven is the latest work by Rick Vasquez. This psychological thriller mystery was published in 2020. The book tells the story of a displaced family helped by a church congregation. The family suffered a tragedy with two children killed and the mother arrested for murder. The surviving daughter, Jenny, holds the key to determining her mother’s guilt. All Kids Go to Heaven is a unique thriller with a surprisingly shocking twist.