5 Animal Books to Read This October 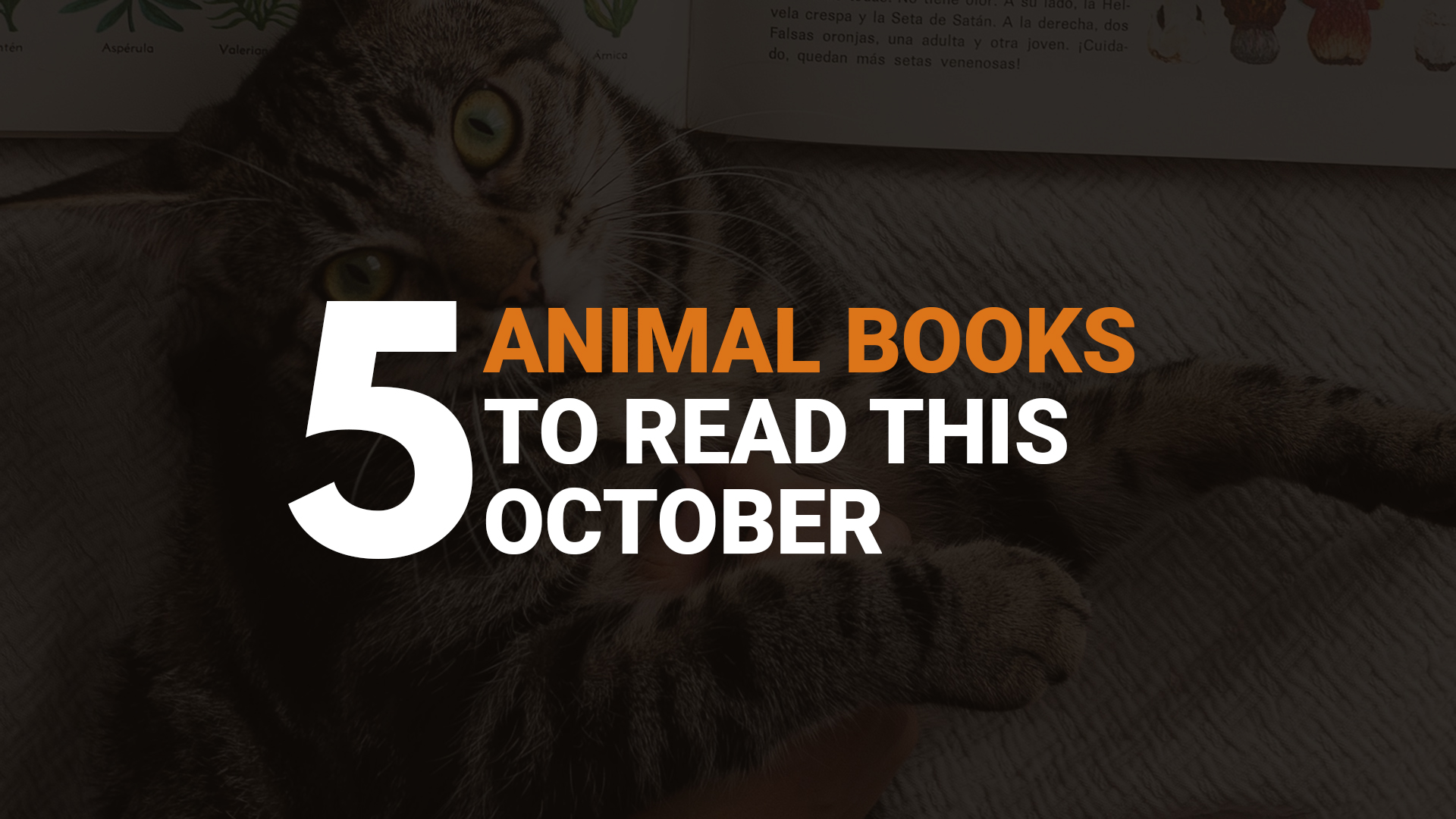 ReadersMagnet features five wonderful animal books to read for the month of October.

Animals have always had a place close to the hearts of any child. Children are naturally drawn to animals. There is no exact reason why this is so. This can be due to the fascination whenever they meet animals. Another thing that a child loves is stories. They love how stories can bring them to a different setting. Stories allow children to go on a fun-filled adventure. Now, if animals and stories are put together, children will certainly love this. Here are five animal books to read this October.

Published in 2019, author Cao Wenxuan presents an animal book entitled Summer. This is an inspirational book that teaches young readers the power of kindness. This story is about seven animals who are living on parched grasslands. These animals were desperate for shade. These animals saw a tree in the distance and raced towards it for relief. These animals fight over the single spot of shade under one tiny leaf clinging on one of the branches of the tree. Later on, the animals realized that the tree offers no shade at all. These animals reconciled their friendship. In due course, the animals spot a boy walking in the shadow of his father. This opened up a new idea for them and followed suit. The seven animals, later on, offer their shadow as a cooling shade for the smaller animals and so on. Due to their selflessness, they were rewarded when a big cloud floated over them giving them ample shade for everyone.

In late 2019, author Janet Councilman released another children’s book, Sammie the Shark and the Return of the Lost Gift. This animal book is filled with lessons and values. This animal book tells the story of a young shark named Sammie. Sammie is a happy and friendly shark. This young shark, along with his friends, resides in the colorful Coral Bay. One day, Sammie finds a very special lost gift. while he was out swimming happily. This treasure was flickering, reflective, and a circle object. This object turned out to be a very special gift for someone he loves very much. Sammie the Shark and the Return of the Lost Gift is a heartwarming fable that imparts the values of being thoughtful and reveals the beauty of nature and marine animals.

Petie the Penguin and the Electric Igloo by Janet Councilman

Another must-read animal book this October is Petie the Penguin and the Electric Igloo. This is one of Janet Councilman’s many children’s books. This animal book was just released early this year, 2020. This book is a story about a little penguin named Petie. Petie the penguin is the coolest and the most curious penguin ever. Petie loves to read books about traveling. He checks out adventure books from M.R. Brisk Library. Petie the Penguin and the Electric Igloo tells the tale of Petie the penguin’s exciting and adventure-filled journey through the Ice Mountains to the village of Slipperyville. This is also about who rescues this curious little penguin in the nick of time.

Horace and Bunwinkle by PJ Gardner

Published in September 2020, Horace and Bunwinkle by PJ Gardner tell a story of Boston Terrier dog, Horace, and a pig, Bunwinkle. Horace despises a lot of things including the outdoors and dirt. However, his person decides to move to a farm called the Homestead. Horace was forced to adapt. To add a strain to him, his person adopted a cheerful and cute pig named Bunwinkle to be his baby sister. The two soon discover that animals on the farm are disappearing. The two, who bond together watching detective shows, use their obtained detective skills to solve the disappearance of the farm animals.

The Second Sky by Patrick Guest

The Second Sky is an inspiring animal story written by Patrick Guest. First published in 2019, this book tells the story Gilbert. A newly hatched penguin. Gilbert wanted to fly. But this little penguin has a hard time learning to fly. His big, clumsy feet and small, fluffy wings are hindering him from flying. His fellow penguins told him to give up. But little Gilbert just keeps on trying and won’t stop doing so. The Second Sky tells an encouraging story on how to overcome hindrances and on discovering one’s talents.